Have you shopped with Diatech before? Register now to see your custom prices
November 3, 2020 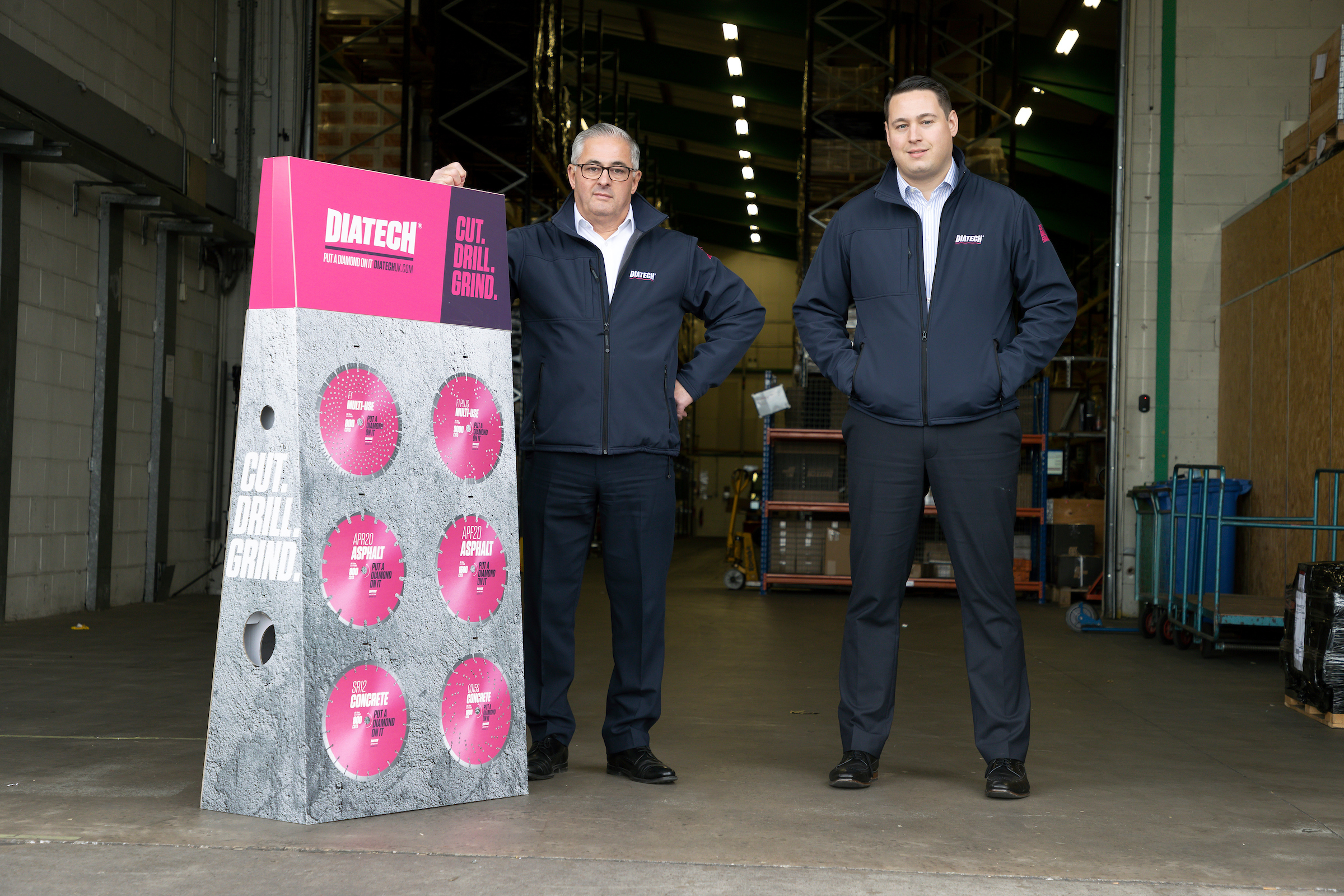 Perth based Diatech, one of the UK’s premium diamond blade and core drill suppliers to the construction industry, has appointed two new staff members as it looks to expand its operations in London and the South East to help achieve its ambitious growth plans of £8 million turnover by 2022.

The family run business, established in 1994 by entrepreneur Jeremy Burgess, is well known within the industry for the quality of its blades and drills and their distinctive pink colour, which have been ruthlessly tested by Scotland’s challenging geology.  Creating less dust, less vibration, and with an increased longevity, Diatech blades mean less down time, more productivity and less potential for any HSE issues.

Counting engineering and building contractors, precast concrete manufacturers, specialist drilling contractors and utility companies among their customers, the team of eleven are equally as well known for the excellent level of customer care they provide.

The company, which has seen significant success in the UK, has recently hired two new employees to help it achieve its significant growth plans. With twenty-five years of global sales experience under his belt, Peter Waggott joins the company as Sales Manager with a brief to develop and grow the sales team at Diatech, whilst also taking on the role of Business Development Manager in the Perth and Inverness areas. Rosie Jones joins the company as Business Development Manager from CTD Tiles and will be responsible for the development of new business in Fife, Edinburgh, The Borders, Glasgow and the West Coast.

With one team member already working remotely in Swindon, Diatech has plans to increase its presence in London and the South East and will be making key appointments in the coming months. Coupled with this, is the launch of a new e-commerce website, www.diatechuk.com, making it even easier for customers to buy their supplies direct from the company.

Jeremy Burgess, founder and MD of Diatech, commented: “This is a really exciting time for the business as we take on new staff and look to grow our business, both within Scotland and further afield, but with a real focus on London and the South East. We have ambitions to become the UK’s number one premium diamond blade and core drill supplier, and with our new staff members and strengthened team I have every reason to believe we can achieve this goal.” 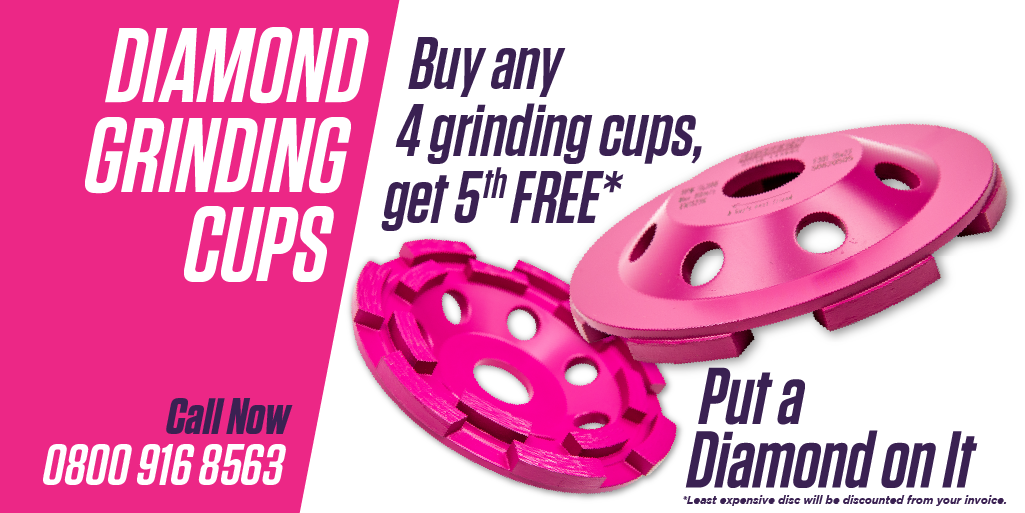 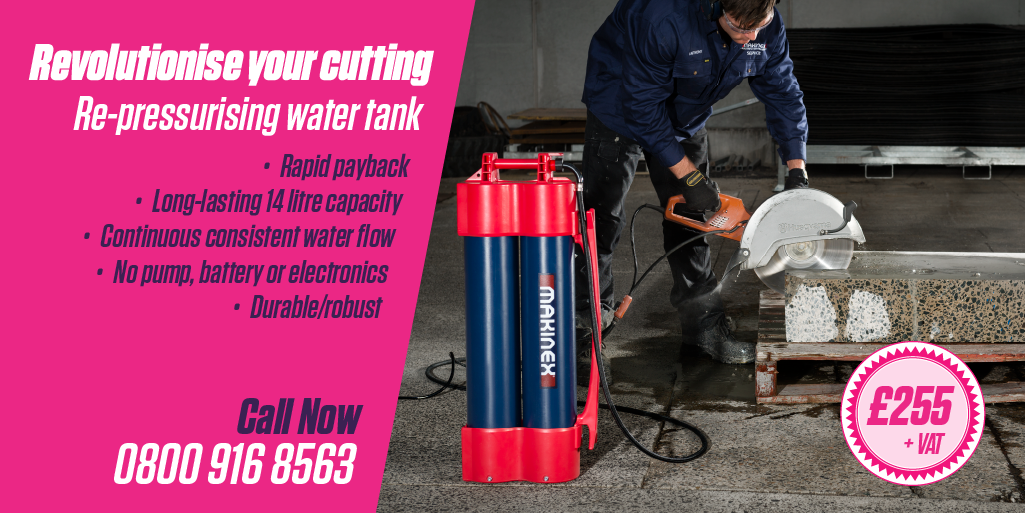 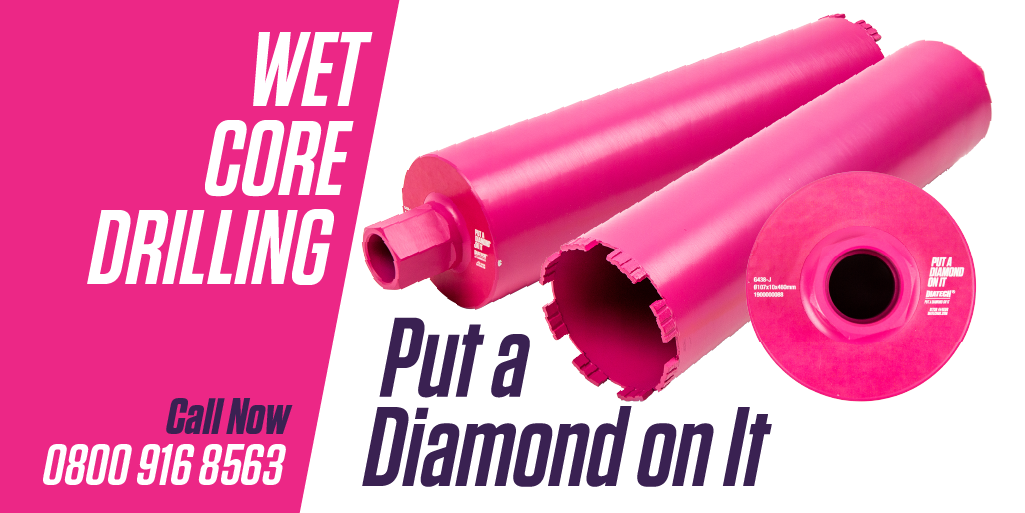 Diamonds, right to the core 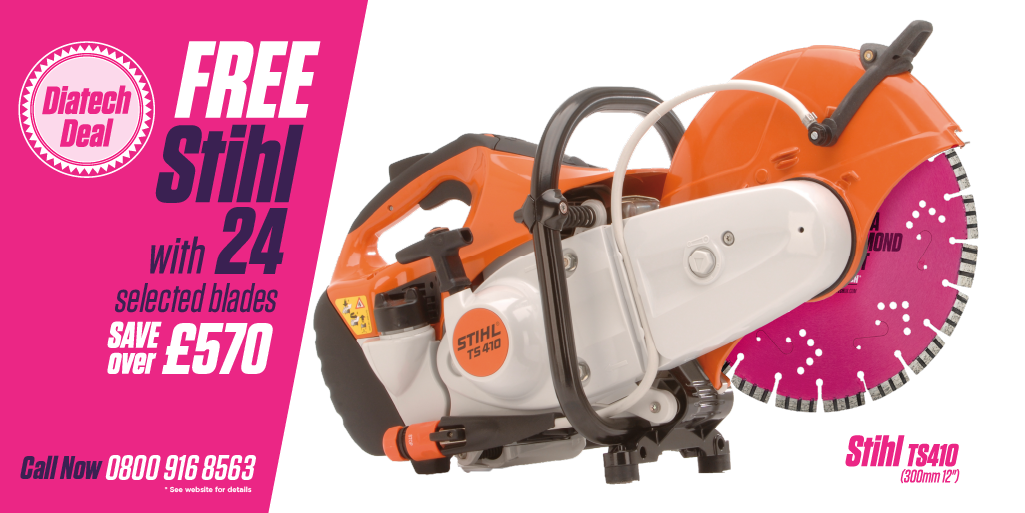 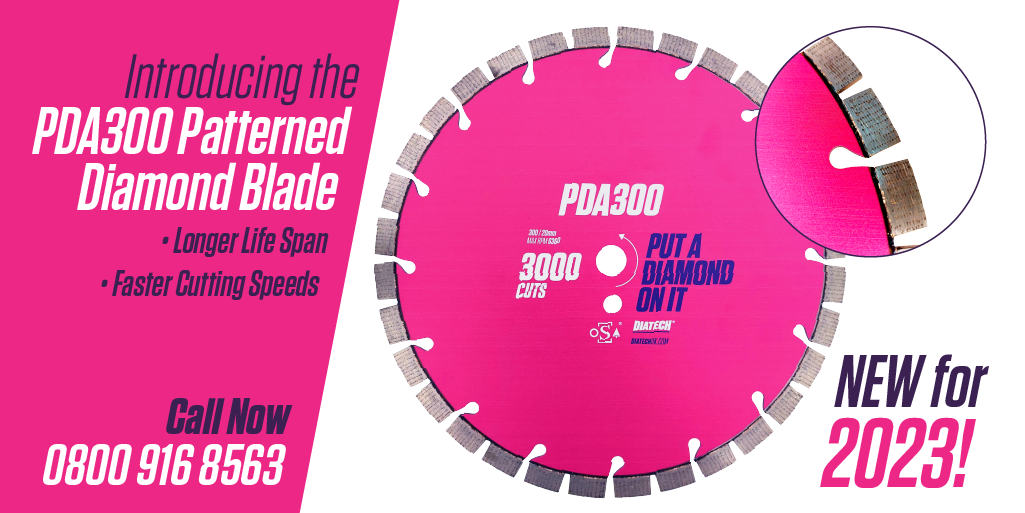 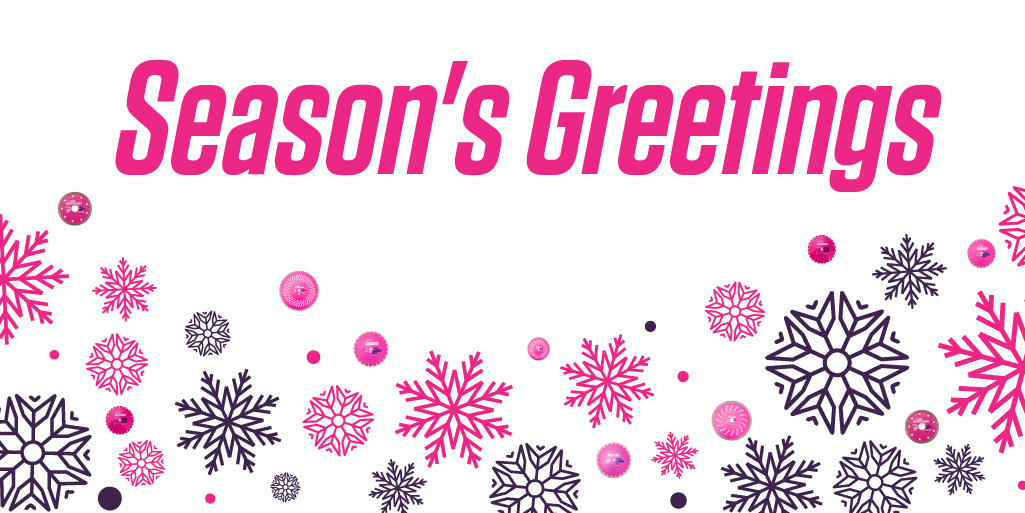 Season’s Greetings from Jeremy and the Team 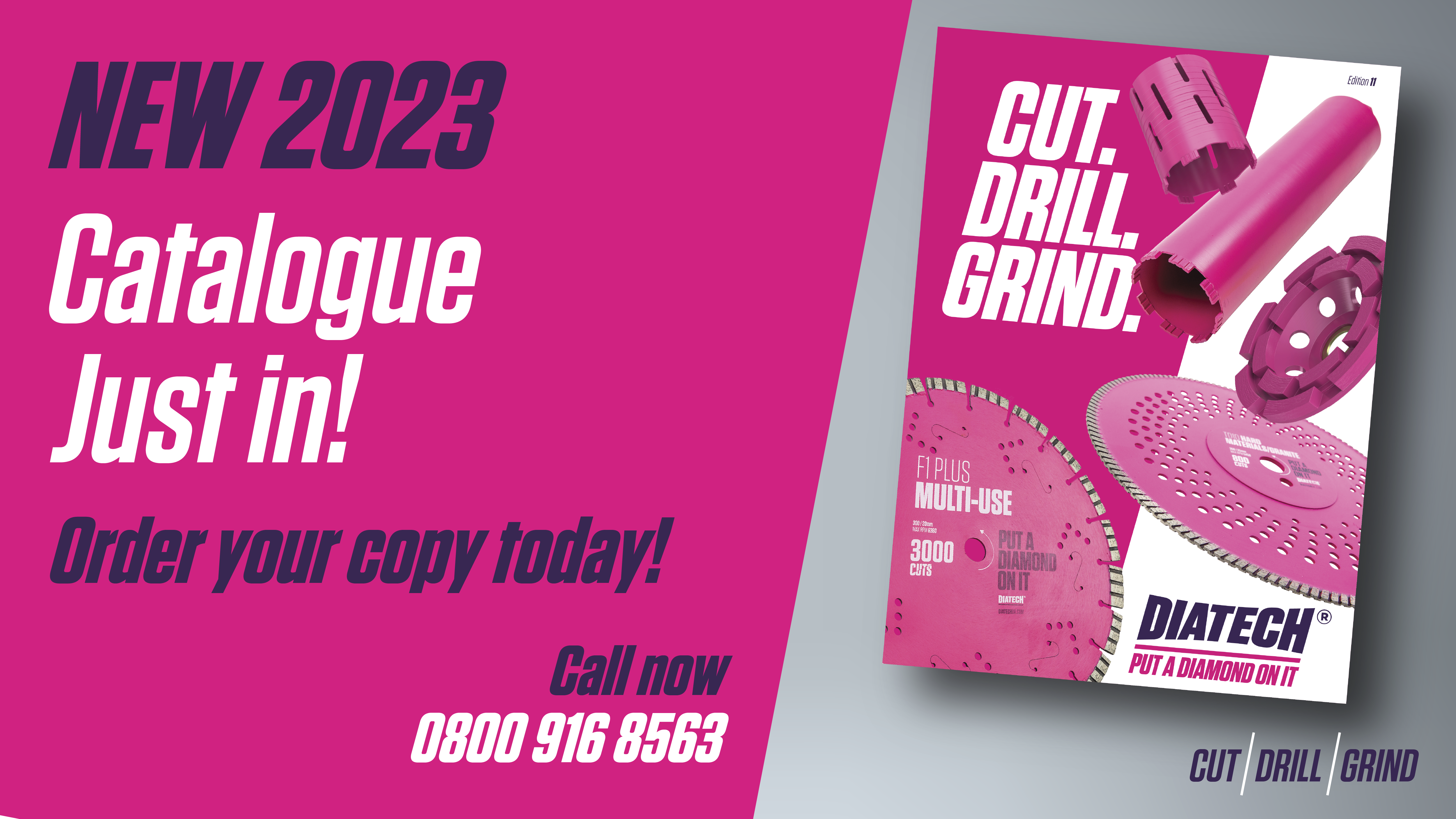 Our NEW 2023 Catalogue is Now Available! 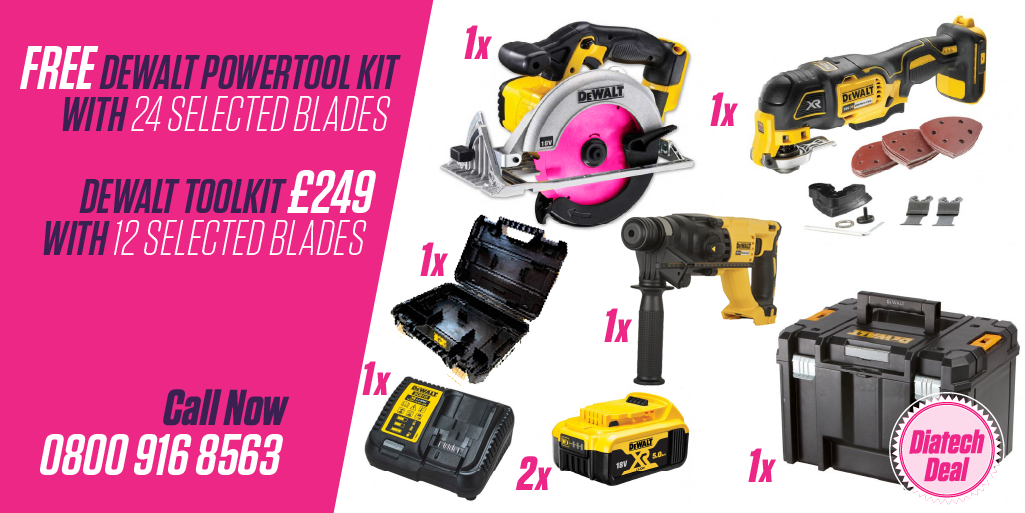 Power into 2023 with our Winter Power-Tool Kit Deal 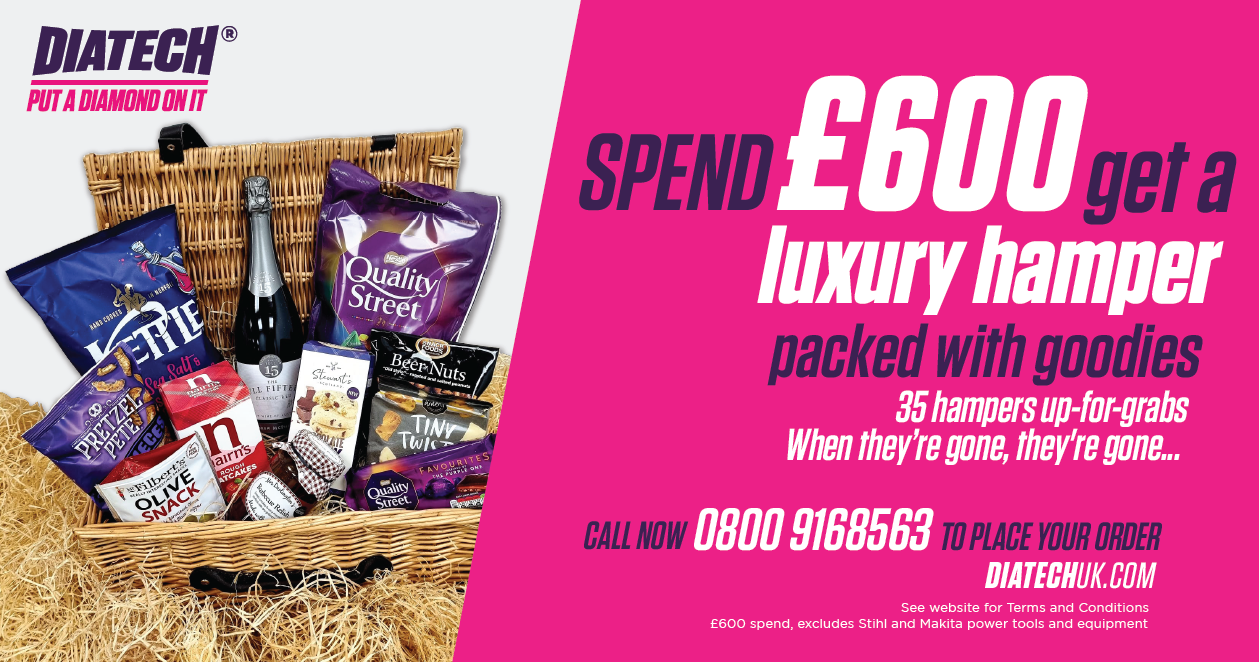 Diatech Luxury Hamper Deal – When you Spend £600 and Over 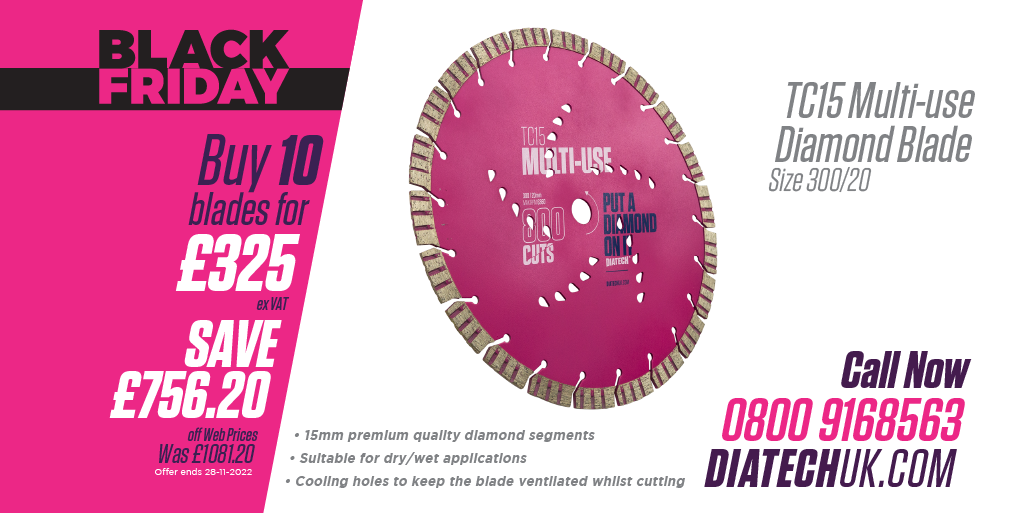 Partnering with the UK's leading courier means that we can promise you the best possible service.